Consult Yoga Expert
Chat With Us

Get relief from Back, Neck and Joints Pain with Therapeutic Iyengar Yoga for Ankylosing Spondylitis 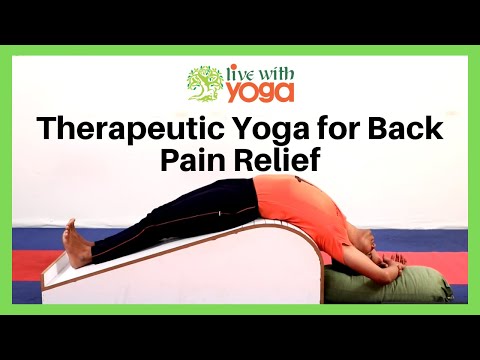 Ankylosing Spondylitis or AS is a kind of arthritis that mostly affects the spine and especially lower spine. Along with spine, other joints can also be affected. In this disease, inflammation occurs in the spinal joints which leads to chronic back pain, discomfort, stiffness in joints and can disturb your daily routine.

Ankylosing Spondylitis is more common among men. This causes reduction in flecibility which results in hunched forward posture. Therapeutic Yoga for ankylosing spondylitis will help you in relieving the pain and stiffness without taking any medicines and hospital visits. Our therapeutic treatment for AS is capable to provide significant relief and improvement in this medical condition.

To get rid of Ankylosing Spondylitis Pain completely, see supportive asanas for ankylosing spondylitis below and give it a try.

What is Ankylosing Spondylitis?

Ankylosing spondylitis is a type of arthritis that usually affects your spine, sacroiliac joints, and the lower back. In this condition, a person feels pain, stiffness, and immobility in the neck region. It is an inflammatory disease that can cause the vertebrae in your spine to fuse and the fusing of the spine makes the spine less flexible and can result in deformity (hunched-forward posture).

In ankylosing spondylitis, new bones can be formed on the older ones and can cause chronic pain and disability.

Ankylosing spondylitis can also cause pain and stiffness in other parts of your body such as the shoulders, hips, buttocks, and knees. In some cases, ribs can be affected which leads to breathing problems.

The most commonly affected areas of the body are: lower back, buttocks, hips, neck, other joints (all the major joints in the body), the heel of the foot.

Some common ankylosing spondylitis yoga exercises or asanas which can be performed by the patients are:

Vishramasan makes the stiff Sacrum part relaxed and enables the spine to do further asanas.

This asana by stretching the whole spine makes the vertebrates free and properly aligned. It helps in relaxing lumbar and sacrum and improves blood circulation. It also shows some pain relief.

This makes the pelvic part free which reduces the stiffness and increases blood circulation in legs and knee.

This yoga for ankylosing spondylitis will remove the stiffness in the pelvic region and provides relaxation in the hip joints.

It along with removing stiffness from the sacrum and lumbar region also makes the whole spine relaxed by increasing blood circulation in the spine.

It helps in the relaxation of the pelvis and the lumbar region, helps in increasing the blood circulation in the nerves and muscles of legs.

It reduces compression on the lumbar and sacrum part of the spine.

Sirsasana works against gravity and in Therapeutic Iyengar Yoga without any pressure on the head which results in making spine tension-free and also provides mental relaxation.

This asana has backward bending which makes the interior spine flexible.

This ankylosing spondylitis yoga is a twisting asana which makes the spine from top to bottom flexible and relaxed.

In this ankylosing spondylitis yoga, the spine is twisted a bit to remove the imbalance in the vertebrates and reduces compression from the disc.

This asana by spreading the legs makes the lower back relaxed.

This asana increases the blood circulation in hip joints, lower back, and legs.

It makes the spine relaxed by reducing stiffness from the vertebrates.

This is a forward bending asana which provides relaxation in the pelvis, sacrum, lumbar and hip joints.

This pranayama increases the level of oxygen in the body. 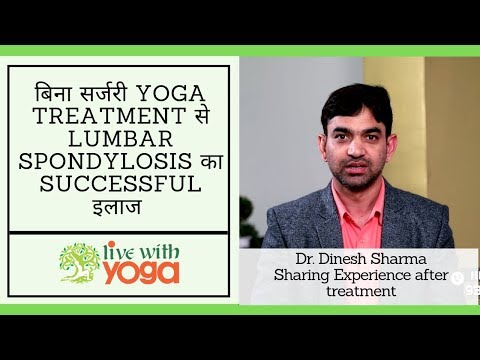 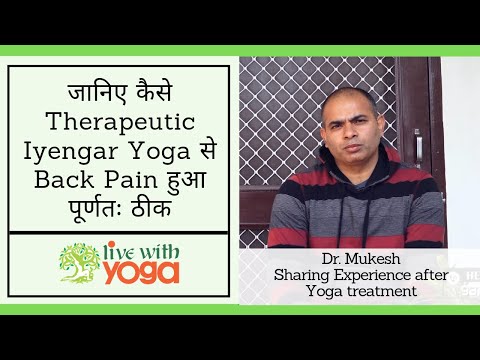